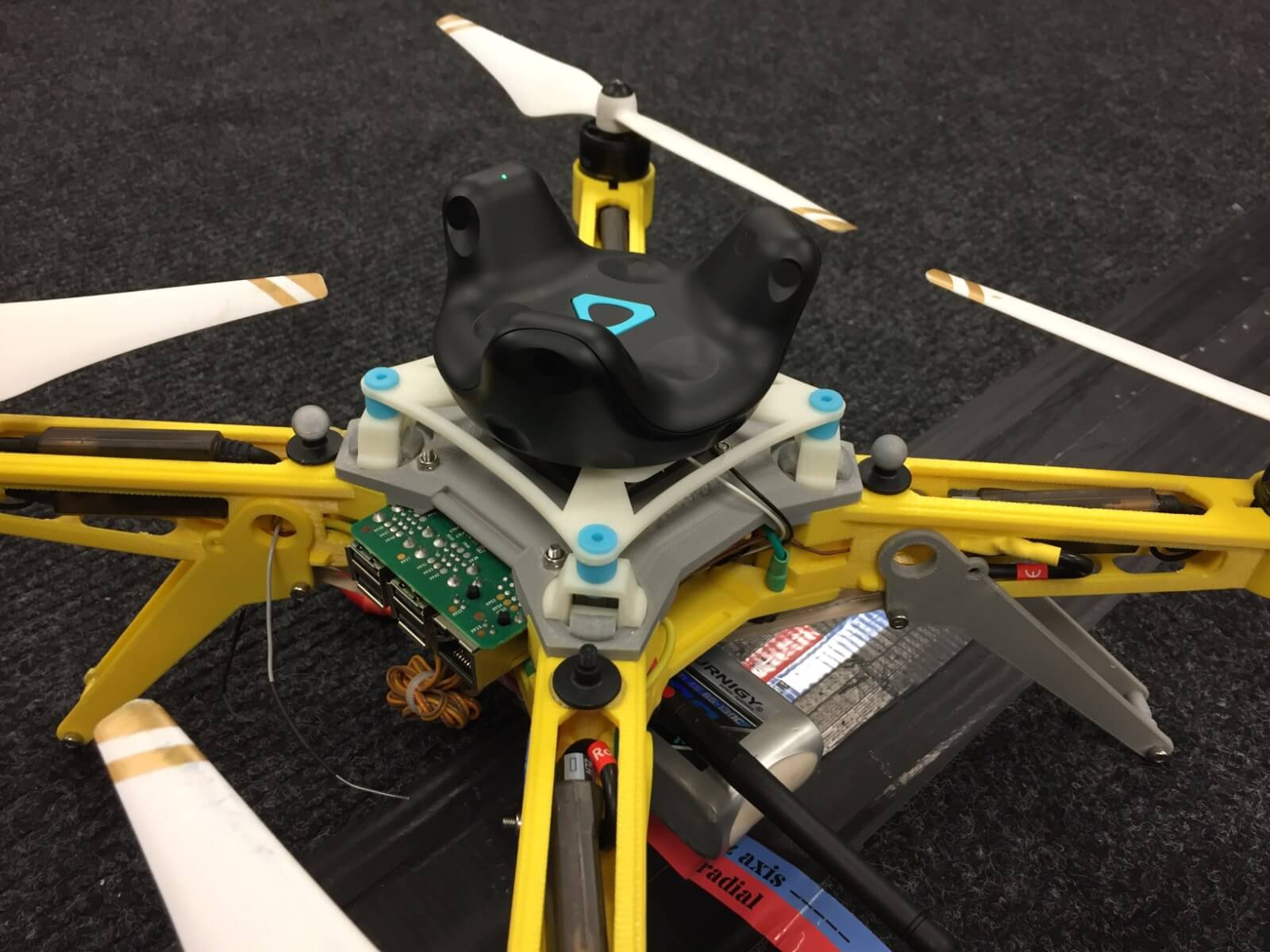 Global Navigation Satellite System (GNSS) is a widely available tracking solution from aircraft to smartphones. Small Unmanned Aerial Vehicles (sUAVs) are also heavily dependent on GNSS to fly autonomously from location to location. However, sUAVs have limited battery life and most sUAVs change batteries and pick up cargo manually by human operators. However, GNSS is insufficient when sUAVs are used in large quantities for patrol, delivery, and construction were picking up various payloads and changing batteries are frequently required. GNSS is sufficient for taking the sUAVs from point A to point B in open air space with communication to the satellites. If the fully autonomous operation were to only rely on GNSS navigation, the landing hubs would be limited to open spaces such as rooftops or parking lots. Commercial grade GNSS receivers also have limited update rates of 1-10Hz, limiting the capability of the landing sUAV. The purpose of this project is to investigate tracking methods available for supplementing the existing GNSS solution that will assist the sUAVs in landing at more flexible locations. Methods include: 1) ground-based IR LED array markings identified by a monocular camera onboard the sUAV, and 2) IR laser sweeping identified by IR photodiodes onboard the sUAV. Each of these methods is capable of localizing the sUAVs at rates of 15Hz to 120Hz without location limitations such as using GNSS. These methods can expand the landing capability of the sUAVs to confined spaces such as warehouses and building floors under construction, or mobile locations such as delivery trucks and patrol cars, even landing/docking for aerial vehicles on Mars. The scope of this paper includes implementation and assessment of SteamVR tracking and IR marker-based monocular-vision pose estimation on sUAV platforms to perform two types of maneuvers, a continuous circular flight path and a flight path based on stop-and-go waypoints. Findings suggested that Lighthouse can achieve high accuracy and tracking fidelity in an ideal environment, but subject to interference from large reflective surfaces. The IR markerbased pose estimation can achieve centimeter accuracy in ideal conditions but largely limited by its hardware specifications.

The Lighthouse system performed similarly to that of the Optitrack system with centimeter to millimeter accuracy. There are still questions on what type of interference can affect the system in real-world conditions, since large, reflective surfaces are a concern; glass windows, glossy automotive surfaces, and even water puddles can potentially cause interference. The IR marker-based pose estimation was limited by its hardware specifications. It can achieve centimeter accuracy when the tracking was not limited, and it’s a less complex setup compared to the Lighthouse system. If the markers array were manufactured to specific dimensions instead of measuring after fabrication, the tracking result could be improved.

Further assessment of the two systems is needed. Including outdoor environment testing and refining of experiments performed in this project. Especially for the IR markerbased monocular pose estimation, the camera should be either attached to a gimbal or have a wider field of view to avoid loss of tracking due to markers being out of view. A camera with Dynamic Vision Sensor (DVS) instead of Active-Pixel Sensor (APS) with Complementary metal-oxide-semiconductor (CMOS)[15] as an image sensor. A DVS detects the change of brightness instead of color[16], therefore a DVS can achieve lower latency and lower resource consumption for pose estimation processing. Current CMOS based sensors are subjected to motion blur effect when the markers are moving quickly relative to the camera, which can lead to loss of tracking as the algorithm only looks for dots. The lighthouse system has millimeter level accuracy as measured by the Optitrack system, but with a large standard deviation compared to its accuracy, therefore, additional experiments using different baseline system in addition of Optitrack should be developed to better assess its accuracy with higher consistency. 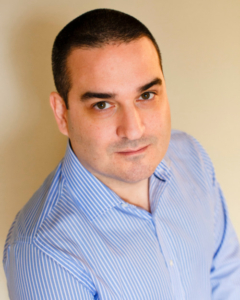 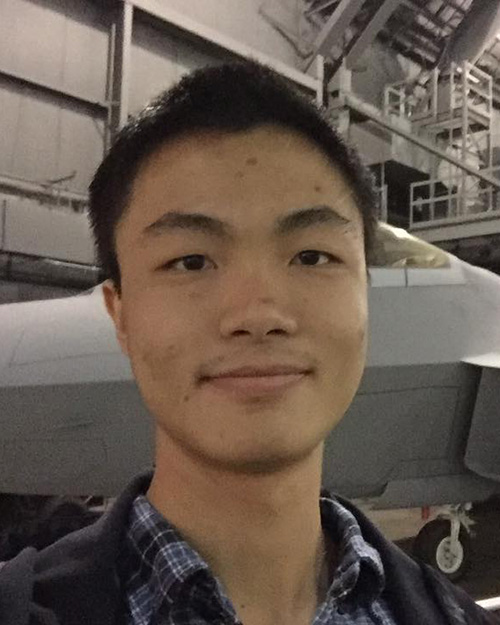